California is one of the strictest states in the United States when it comes to taxes. Anywhere in the US, the tax authorities can audit the financial documents up to 6 years old, but here in California, the FTB (Franchise Tax Board of California) can audit as far as 20 years, depending on various scenarios.

You may not live in California for a really extended period and still owe CA FTB a huge amount of tax, which you are not even aware of until you received a bill from FTB. The taxes which you owe to tax authorities for previous years are known as back taxes in tax language.

In most cases, when the amount of tax liability is too high, and an individual cannot pay back taxes, they opt for bankruptcy as it is an easy way out. But if you intend to continue your business or job within Los Angeles, California, then going broke isn’t a good option.

How Can You Pay Back Taxes In Los Angeles, CA Without Going Broke – The Answers

We have all sorts of answers for you.

Here is how you can pay off back taxes in tax strict state without opting for bankruptcy:

Paying your back taxes in Los Angeles, CA is not an impossible task that you must seek bankruptcy to avoid it. But the key to be able to pay off tax liabilities easily is your communication with CA FTB. Contact UTS now! 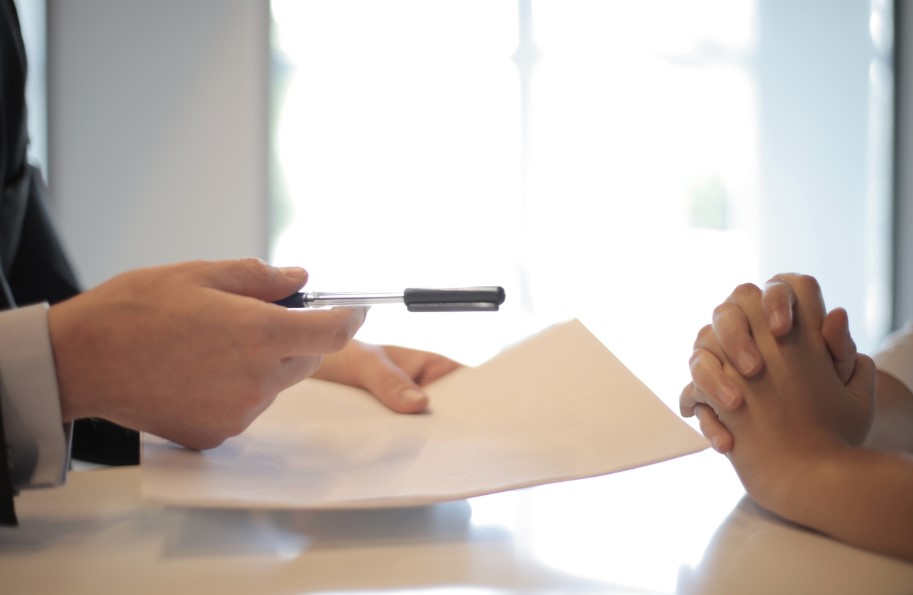 Tax Audit in West Covina, CA – How Do You Prepare For It?

Have you received a tax audit notice in West Covina, CA? Here are all the things you need to do to prepare yourself for tax audit.
Read More 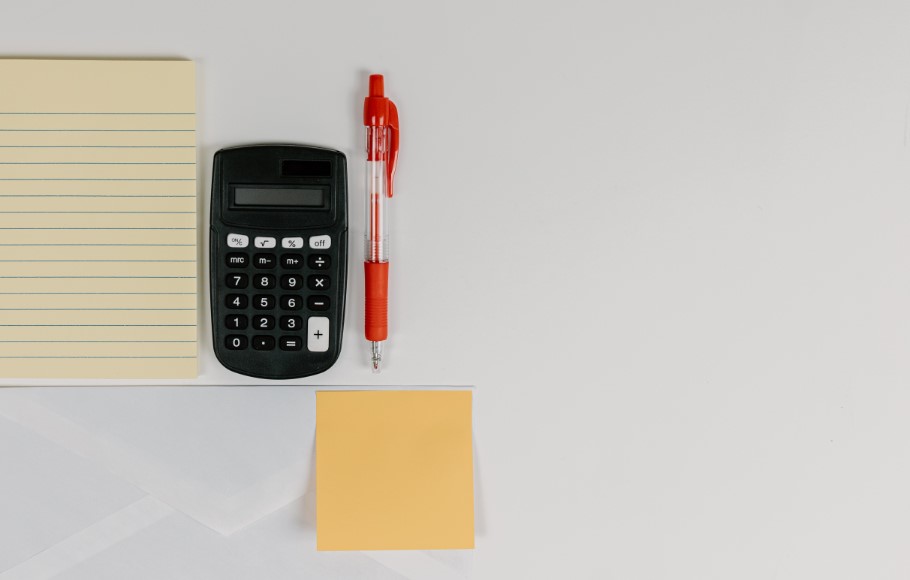 Tax Exemptions in Yorba Linda, CA – See If You Qualify

Is your organization looking to gain tax exemptions in Yorba Linda, CA? Read this article to see if you qualify for IRS tax exemptions.
Read More 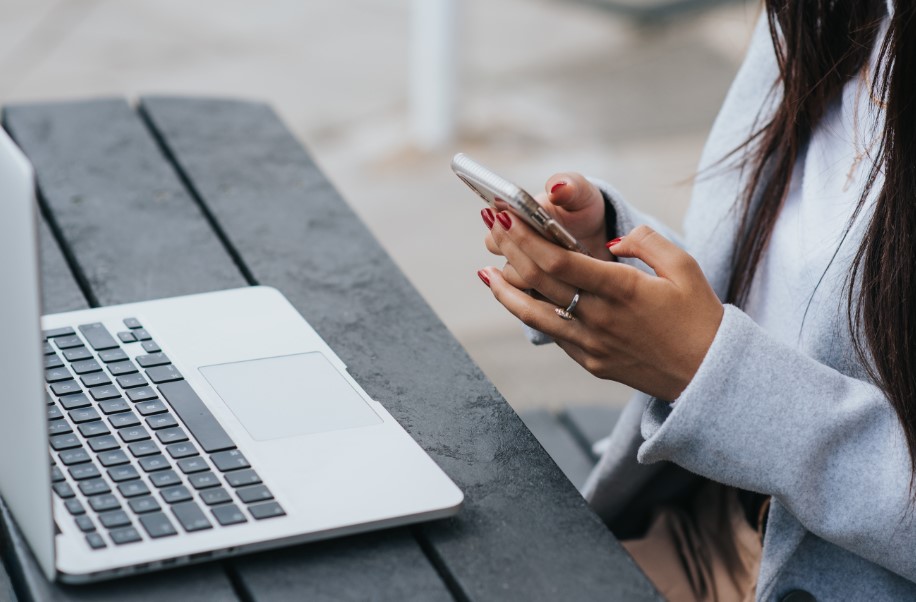 Are you a self-employed individual? Read this article to know everything about self-employment tax in Anaheim, CA.
Read More
1 2 3 … 35 Next »