Also known as ‘debt adjustment’ or ‘debt relief’, debt settlement relates to settling your outstanding debt; for example, your credit card payable amount or a business loan, for less amount than originally owed to the creditor. This is usually done by agreeing to pay a lump sum amount that is often significantly less than the original amount due. At times, your creditor may simply stop making efforts to collect debt in case, for example, you become bankrupt with no hope of making the payment.

In other cases, you may be asked to pay anywhere from 10% to 70% of the outstanding amount in exchange for settlement of the whole debt.

Let’s look at these tax consequences of debt settlement in further detail.

If your creditor allows you a tax settlement for a discounted payment, your creditors will claim the lost amount of money as their expense for tax purposes. Hence, they get partial relief in the form of reduced tax liability on their part. But in your case, the IRS shall treat non-payment of outstanding debt as your income and ask you to pay additional tax on this amount.

Suppose you had a payable amount of $20,000 against your credit card usage, but your financial circumstances deteriorated, and you became unable to pay the whole amount. Your credit card provider agrees to settle the whole debt if you pay only $12,000. Since the offer seems attractive, you somehow managed to gather $12,000 in order to settle the whole debt of $20,000. The credit card company shall treat this $8,000 loss in debt collection as bad debt and claim it as a tax-deductible expense with the IRS.

Now the IRS has lost tax revenue on $8,000, but it will try to recover this tax from you. It is treated as if you bought goods worth $8,000 for your use but didn’t pay any tax on it.

For a debt of $600 or more, the creditor issues a 1099-C tax form when it agrees to settle the debt. This form tells about the exact debt settlement benefit you received in dollar terms. Now the IRS shall have its eyes on you for taxing you on this amount.

While the tax consequences of debt settlement in Northridge, CA, and other parts of the country are substantial, there may be certain reliefs/ exceptions. The Mortgage Forgiveness and Debt Relief Act 2007 has been the major exception in this regard. This Act provided temporary relief to those who had mortgaged their property or used a loan to build, buy or improve their residence. Similarly, certain exceptions may be available in the following situations:

Overall, the amount of increase in tax liability will always be less than the settlement amount. So, you must always be honest in reporting the forgiven debt. 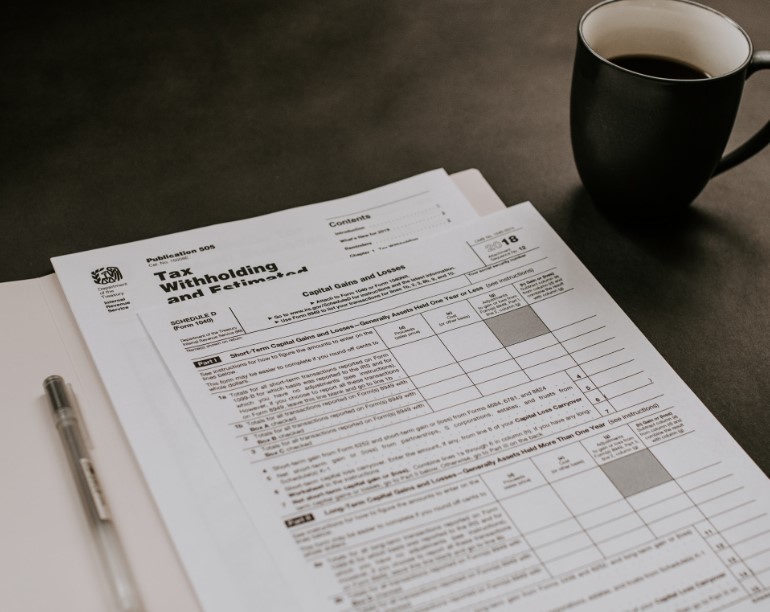 Do you know that the IRS offers a range of tax relief programs in Manhattan Beach, CA if you are unable to pay your tax liability? Read Now.
Read More 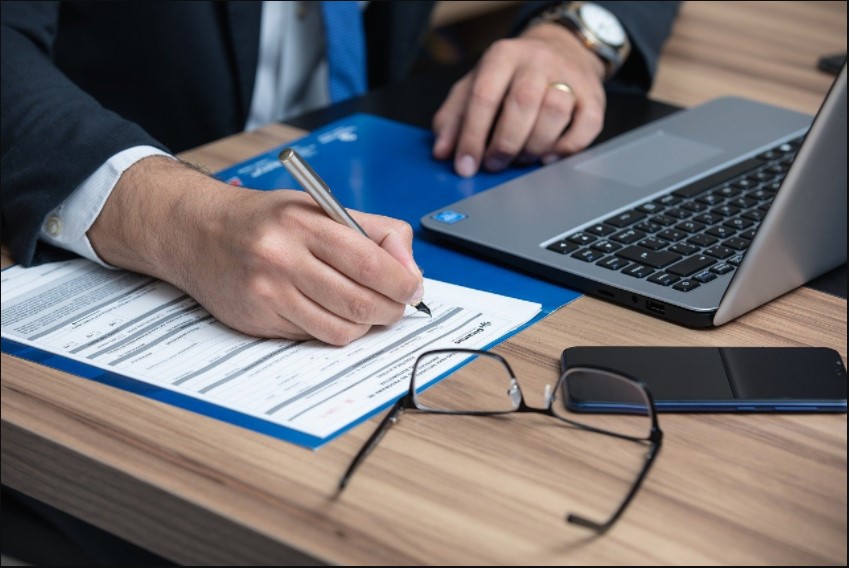 What to Expect From Tax Relief Lawyers in Woodland Hills, CA?

Hire a reliable lawyer to get maximum tax relief. Read this article to know what to expect from tax relief lawyers in Woodland Hills, CA.
Read More 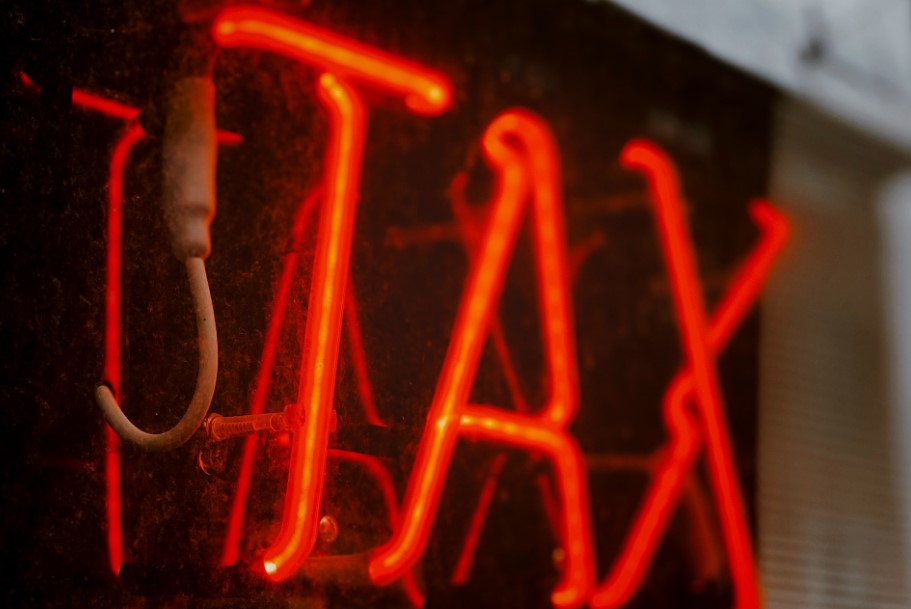 Tax Relief Services in Hidden Hills, CA – Are They Really Worth It?

Tax Relief from the IRS is available, but is it really worth it to hire a tax relief services in Hidden Hills, CA?
Read More
1 2 3 … 26 Next »