The terms tax evasions and tax avoidance are seen as the same thing by an ordinary citizen. Law abiding citizens pay taxes in time in order to save them from getting into trouble. That is the reason the majority of taxpayers don’t even explore tax avoidance. When taxpayers are offered by tax consultants to explore the means to avoid tax, they simply reject the idea because of fear that they may fall in trouble.

Before discussing the terms further, let us look at the definition of tax avoidance and tax evasion.

There is a huge difference in both these terms in legal terms. In practice, both these means of reducing tax bills can lower the tax amount but using the tax evasion option can put you in jail. The question which arises from all this is that why is tax avoidance considered bad if it is not unlawful? There are some grey areas in law which can be exploited and the tax avoidance is the process by which taxpayers achieve that.

Let us look into some examples of tax avoidance. A business owner can set up a company and pay dividends rather than showing it as income to avoid paying national insurance. Now this is perfectly legal to do and there is no way the IRS or tax examiner knows why the taxpayer setup company. Another example of tax avoidance is giving assets to the children before death so that the inheritance tax can be avoided. The IRS or government has no reason to suspect the deceased person’s intentions and the amount that would be incurred as inheritance tax is saved.

The practice of tax avoidance is considered morally and ethically wrong by the public at large. This is because to avoid tax, one must have an extensive knowledge of tax rules which an ordinary person doesn’t have and hence, they pay what they actually owe. On the other hand, the rich people hire expensive tax consultants to avoid tax. In principle, the rich should pay more tax as they are getting more benefit from society. So it is considered wrong if someone try to avoid taxes.

Tax evasion, however, is both wrong and unlawful and it may put the taxpayers in jail if they are caught practicing it. Tax evasion is a federal offense which means if you are found guilty of it in one state, you may face sanctions and restrictions all over the country. People guilty of tax evasion can face up to five years in jail, a fine up to $250,000 as individual or $500,000 as the company. In addition, taxpayers found guilty of tax evasion may have to pay the bill for the cost of prosecuting them.

In a nutshell, the evasion is point blank wrong to do and the tax avoidance may not put you in any harm as a taxpayer, it is still wrong if you try to avoid the tax which you would be liable to pay otherwise. However, It is pertinent to mention that both tax avoidance and tax evasion reduce the tax collection and can hinder the economical and development growth of a country. 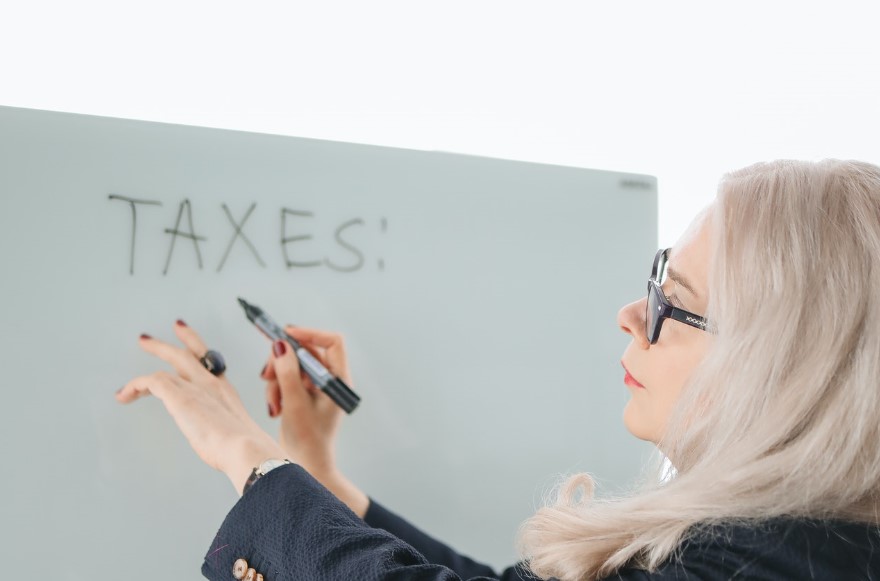 Gearing up for the tax season? Check out this checklist to know everything you need to gather for your tax preparation in North Hollywood, CA.
Read More 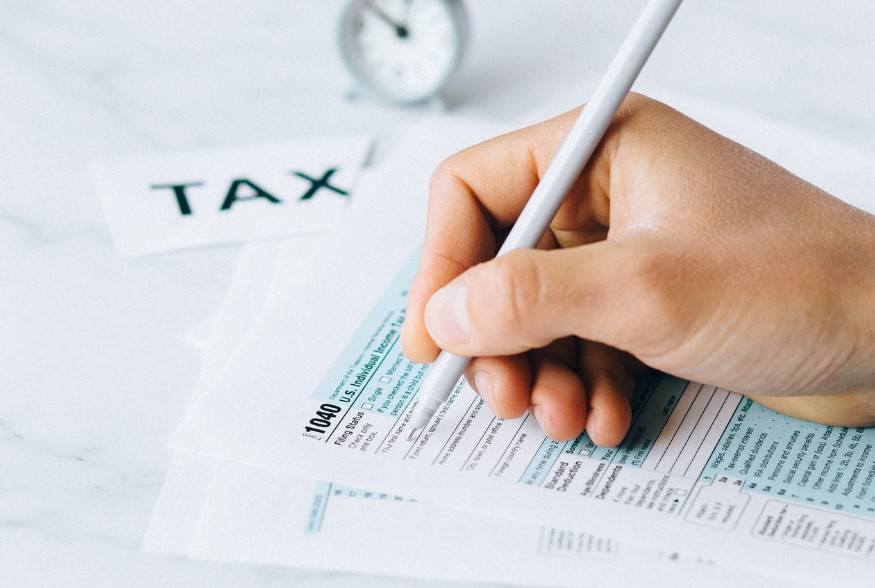 Early Taxes in Ventura, CA – Why You Should Do It?

Read this article to know why you should do your taxes as early as possible in Ventura, CA. The benefits are huge!
Read More 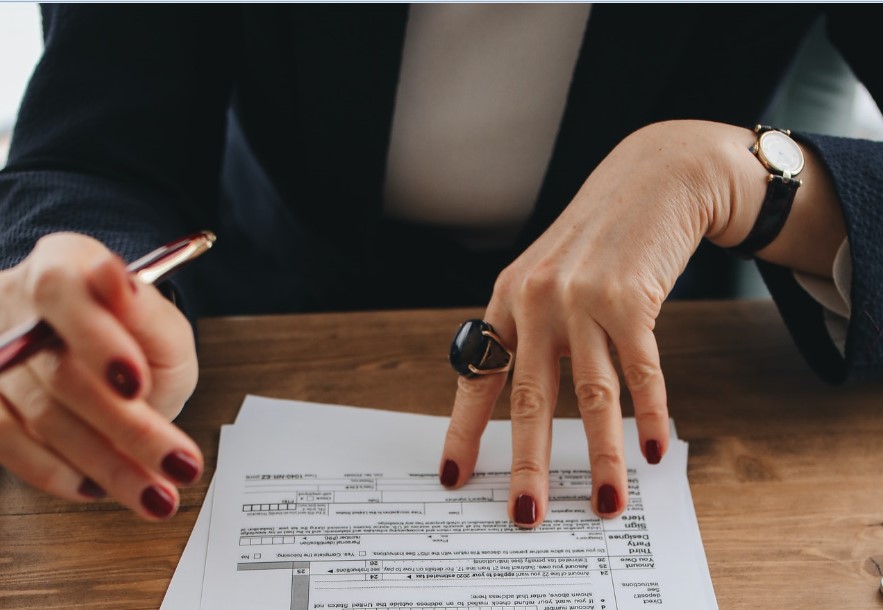 IRS Tax Lien in Bell Canyon, CA – How to Handle?

Got yourself in a tricky situation of irs tax lien in Bell Canyon, CA? Don’t worry as you still have a range of options to get out of it.
Read More
1 2 3 … 29 Next »